Here on the West Coast of Canada, we turned clocks back one hour this weekend. Have you tried to explain to kids they are supposed to sleep in another hour?  Went well, didn’t it?

Sleep clocks are a great tool for helping toddlers tell time.  I couldn’t justify spending $50 on a children’s clock so I made my own.

And it cost me $7! I bought an inexpensive 8″ analog wall clock and took the back off to access the clock face. A little bit of tape to position the pictures I printed on the 7 and on the big hand and Voila!  10 mins of crafting and a clock I could use to explain time to a 2 year old.

For my oldest, it started as as a way to give him a reference for bedtime, he had to be in bed before Lightening McQueen went past the Cozy Cone. Giving countdowns didn’t work, he needed to see how much time he left for his bath and getting ready in order to stop the bedtime stalling.

When he got a older, and actually stayed in his own room at night, he was allowed to get up when Lightening McQueen reached the Cozy Cone. It worked well for him! He likes to know what the rules are and likes the consistency of a routine.

When my daughter turned 3, I made a similar clock for her.  It was faster to make given we had accumulated a large collection of stickers. However, she really doesn’t care about being in bed before the bird flies past Sophia. And she doesn’t stay in her room at night so haven’t bothered with it for mornings. As a second child, the routine doesn’t seem as necessary as it did with the first.

It looks nice and she talks about her Sophia clock, so I think it was $5 (it was on sale) and 5 minutes of time well spent. 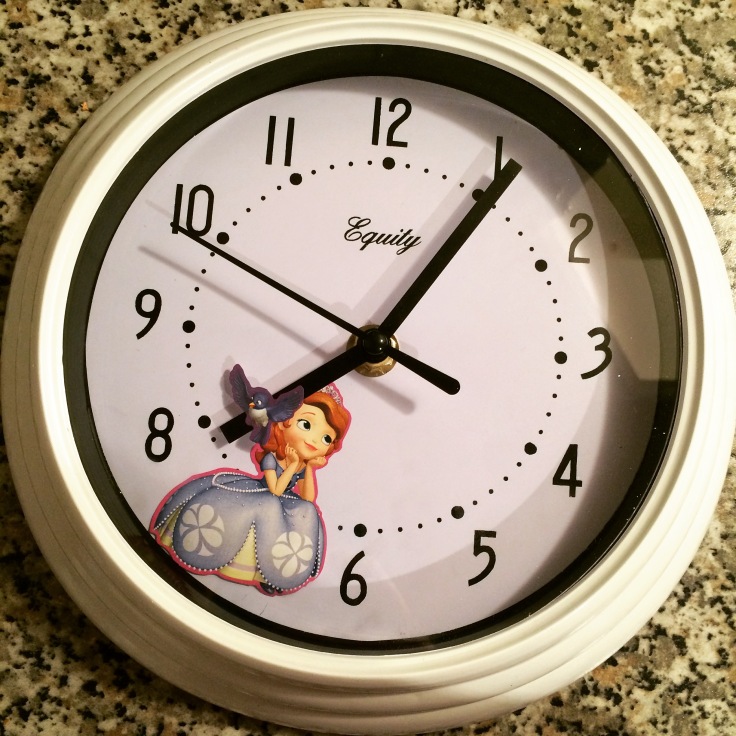 To make your own sleep clock, here are the steps.

First buy (or re-purpose) an analog clock.  Trust me, getting the clock is the hardest part.  It goes quickly after you complete this step.

Wow! It has been too long since I last pulled out foam, buckles and webbing! I’m going to try to make a lightweight multi day backpack. Wish me luck!
A little game of “would you cross it to get a geocache?!?”
Fairy Trails Adventure series #4! Final run for me and I think my favourite so far. It was a wet wet wet day but I love running in the rain!
Fairy Trails Adventure 3! Loving the extra light in the evenings. I had time to go out after work on Friday and complete another in this series.
My second Fairy Trails Adventure series run! I found a fairy house in the woods and a fairy’s truck.
Friday was a long work day after a long work week. But managed to sneak out before dark for a little geocaching to self refresh. 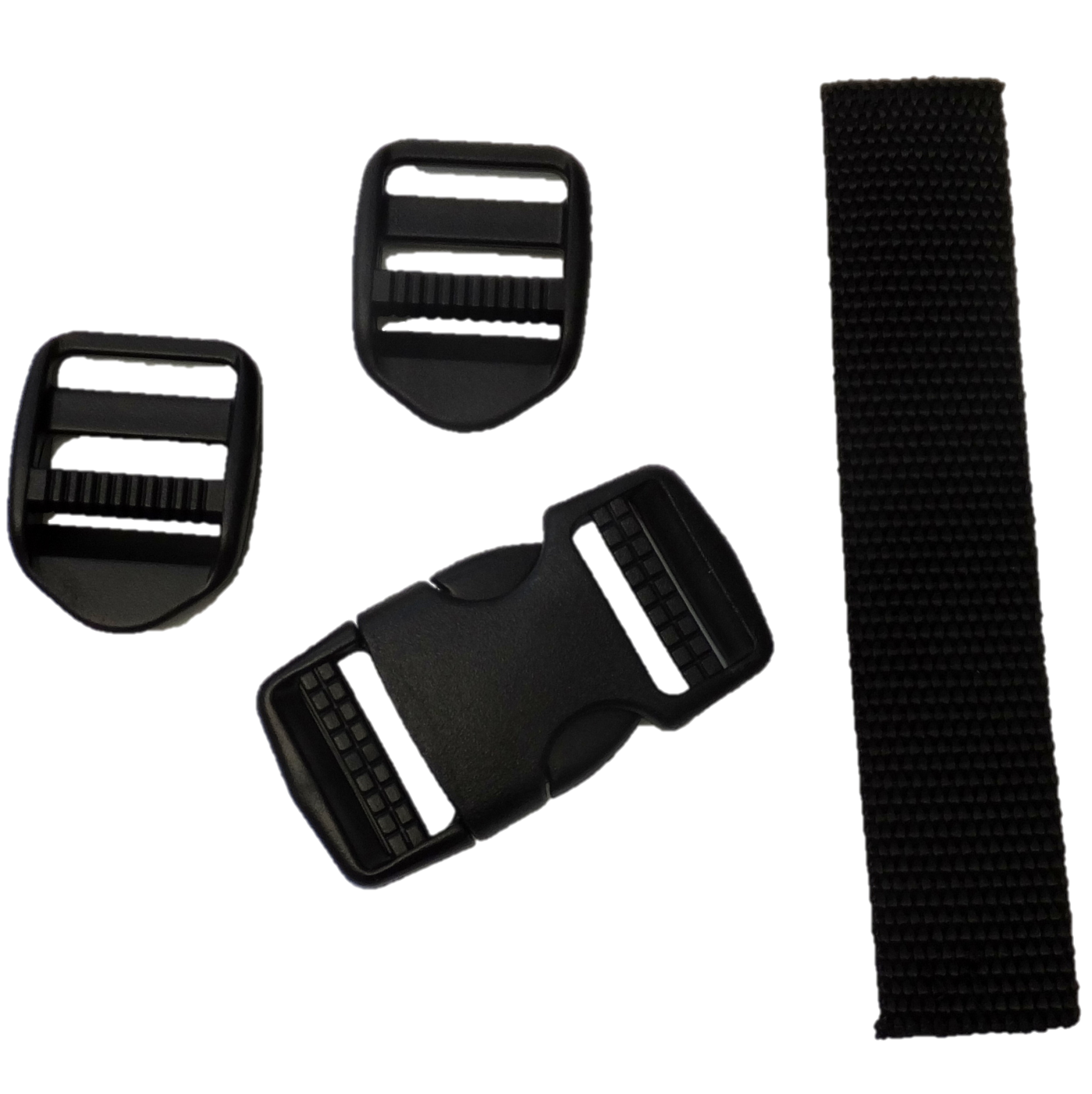